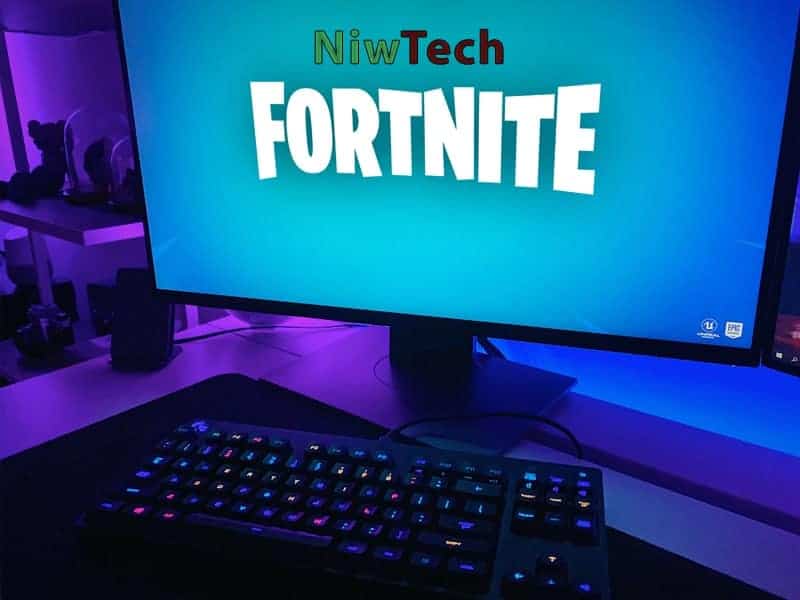 Posted at 15:02h in gaming computers Cardiff by NiwTech Online Editor 0 Comments
1 Like

Are gaming PCs better than consoles?

Gaming PCs are definitely an investment, but is that an investment worth making? Well hopefully after reading you’ll be able to make an informed decision as to whether a gaming PC is for you.

To invest in either the most up to date console or a top of the end gaming PC you probably are already a serious gamer and this is a good start. It would be pointless for someone that wasn’t really interested or invested in gaming to spend the money on either. In this case it would probably be better to buy a second-hand older generation console to use as and when.

But if you’re continuing to read on then, we will assume you’re in to gaming and are considering making the leap into computer gaming.

Let’s consider the pros and cons of gaming PCs compared with consoles.

Gaming PCs are more expensive than consoles
There’s no distracting from the fact that gaming PCs are a serious investment so you need to really get your money’s worth if you are considering buying one. That in itself is the good thing about gaming PCs- they are fully customisable and bespoke for you and we will touch on this later on.

If gaming is something that you only dabble in sporadically then it might be a better investment to buy a console so that all the power and performance of a gaming PC isn’t going to waste. Consoles are mass produced and the newest model with the biggest memory might set you back around £450 and obviously they are specifically made for gaming.

A gaming PC can start at as little as £450 too, but for a gaming PC that will be able to smoothly handle the newest games you can expect to spend more.

Gaming PCs don’t pay to play online multiplayer
This could be an argument that the price of a gaming PC is recuperated. Console online pay to play games don’t seem like much £/month but if you think of the costs that add up over time then this can be quite hefty. If it suits you to pay online multiplayer each month then that’s fine, and many people do, but gaming PC users enjoy subscription free online play.

Console games are more expensive
This could also be argued as another vote in favour of a gaming PC. Most console games cost at least twice the amount than PC games. Although, that being said, console games generally used a larger budget to be created. Console gamers can subscribe to a list of games by particular developers however these subscriptions do add up. But does this outweigh the cost of the initial upfront cost of a gaming PC? It’s up to you to decide.

PC gamers can choose from a larger library
There’s no arguing that PC gamers have a huge library of games to choose from. Some of these games are more niche, indie and you might not find all the popular blockbuster titles or sports games. Whether this is a pro or con depends entirely on the type of gamer than you are. Some gamers love the indie developer aspect of the PC gaming library and other gamers only want to play the most popular titles, so this depends entirely on you.

Console gaming is simple
Simplicity is key for some gamers when they want to consider their set-up. You switch the console on and pick up the controller and off you go. It could be argued that it’s harder to achieve this level of simplicity with a gaming PC where you have to think of chairs that will be placed in order to actually play the game. Consoles have been built and designed specifically to be used mainly for gaming and this even considers multiplayer ease too. Perhaps adapting to the use of a gaming PC is just not on the cards for some gamers and this is definitely again down to personal preference.

Any cookies that may not be particularly necessary for the website to function and is used specifically to collect user personal data via analytics, ads, other embedded contents are termed as non-necessary cookies. It is mandatory to procure user consent prior to running these cookies on your website.